How Peak Season Affected E-Commerce Deliveries in Germany and the UK?

Economically, the UK is the sixth-largest economy in the world with $2.83 trillion GDP and ranked as Europe’s biggest B2C e-commerce market in 2019.

In comparison, Germany is known for holding the largest and strongest economy in Europe. On a global scale, it is the fourth-largest economy with $4 trillion GDP and ranked as Europe’s third-biggest online market in 2019.

With that in mind, Parcel Monitor did a comparison study between these economic powerhouses to examine how logistics players in these countries fared against the huge e-commerce orders during peak season.

Here’s what they found: http://bit.ly/PM-Peak-Season-Germany-UK 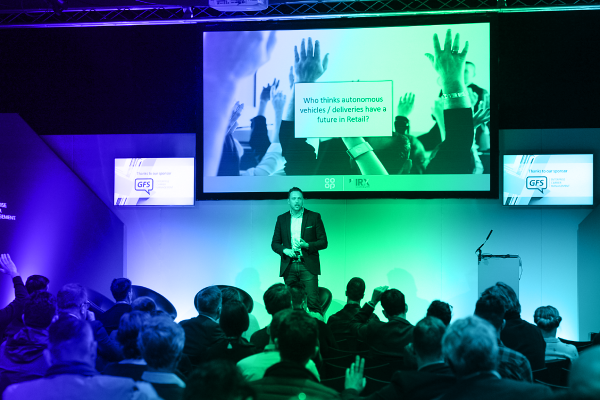 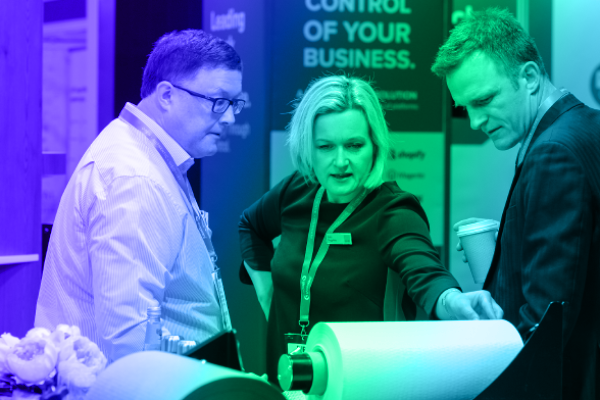 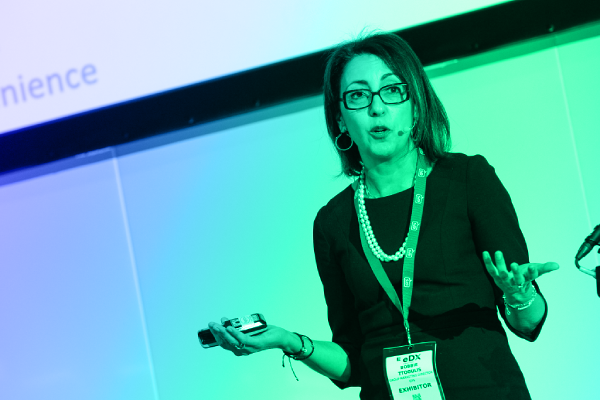 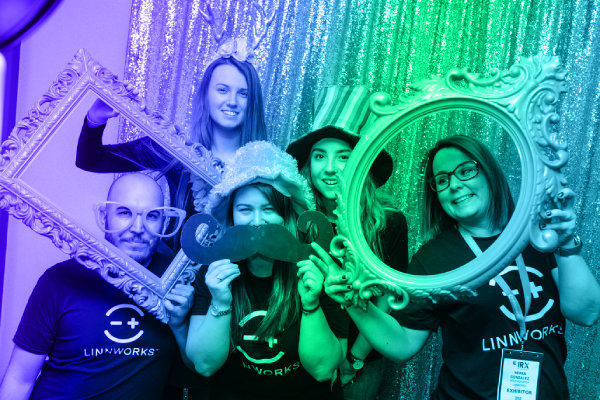